To bookies and bettors alike both offshore and in Las Vegas, there must be one eye kept on New York City once the insider trading federal trial resumes against Billy Walters.

What, exactly, will it mean to those who are betting college and pro football games once September rolls around?

Tough to say. Walters was indicted in Nevada in May and summoned to New York on June 1, where he pled not guilty to the charges leveled against him by the Securities and Exchange Commission. Walters has repeatedly said he’s never done anything illegal since moving to Nevada in the 1980s and whether you believe him or not, he’s been exonerated in the courts on each occasion they’ve dragged him there. He’s never taken a plea despite countless offers in charges against him that have included illegal bookmaking and money laundering.

Read why Billy Walters is a polarizing figure sports betting, for more stories about the Walters federal case, from The Rex Factor’s insider point-of-view as being a resident of Kentucky, a frequent visitor of Las Vegas and someone who has had access to information in Costa Rica where Walters runners would be betting both sides of the same game.

As professional bettors and linesmakers like The Rex Factor start to work on season-opening college football power rankings during the often-slow months of June and July, it’s only natural to wonder if the market will be the same if Walters doesn’t get involved – or legally cannot get involved – once the start of the season rolls around.

One way or another, it will affect people on both sides of the counter if he’s not in action. 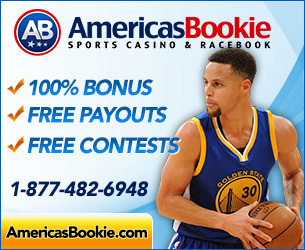 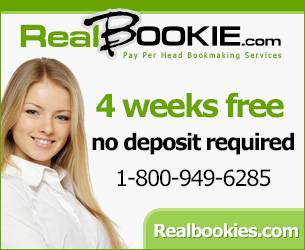