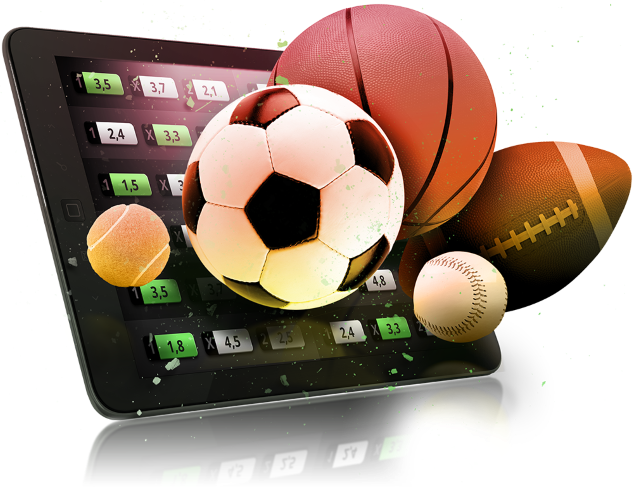 How to Bet on Sports

There are a lot of ways to bet on a sporting event and the types of betting markets available vary by sport. In this guide, we’re going to look at some of the most common ways to bet on sports.

Betting on a Team/Player to Win

The “money line” is a bet where you simply bet on a team or player to win. In tennis, betting on Sharapova to win her match is called a money line bet. Another example is betting on the Patriots to beat the Steelers.

In order to win a money line bet, your team/player just has to win. Read our guide on money line bets to learn how to understand the odds if you’re new to sports betting, as the bet is explained in more detail.

Soccer is a bit different. One of the most common market in soccer is called the 1X2 market, which is a bet type where you can bet on either team to win or on a draw. Asian handicaps are also extremely popular.

Asian handicaps take the draw out of the equation by adding a handicap to a team. If Manchester City are -0.50 AH it means they need to win their match by a goal. If they draw or lose, the bet loses.

The over/under or goal total market is the most popular goal betting market. For example, in the NFL, NBA, MLB or NHL, you can bet on the over/under, which is where you predict how many goals will be scored.

In tennis, you can bet on the over/under on how many sets or games will be played in a match.

Betting on over/under markets is one of the most popular ways to bet on sports. You don’t have to worry about predicting the winner, you just need to predict how many points or goals will be scored.

Futures are a common bet for fans, as it gives them more bang for their buck. An example would be betting on a team to win the NFL Super Bowl before the season starts or betting on who will win March Madness.

You can bet on a couple teams and have action on the entire season with little risk. Some futures bets don’t last as long. For example, each week during the NASCAR season, you can bet on the outright winners market.

Props are a fun way to bet on sports and the lines are loose. In fact, most bookies release a standard juiced line on props and then move the lines accordingly based on the action they receive.

Join our sports betting newsletter and how to betting advice, and tutorials